Week 2 Day 1 – After an absolute shocker of a first week I am well up for this now.  Nothing like a bit of shame to push you to action eh.  They do actually say that if you want motivating then you should focus on the pain that not achieving your goal will bring rather than the pleasure achieving it will bring.  Odd but the week of sickness has made me more focused as after announcing my plans I no sooner got taken out of the game. 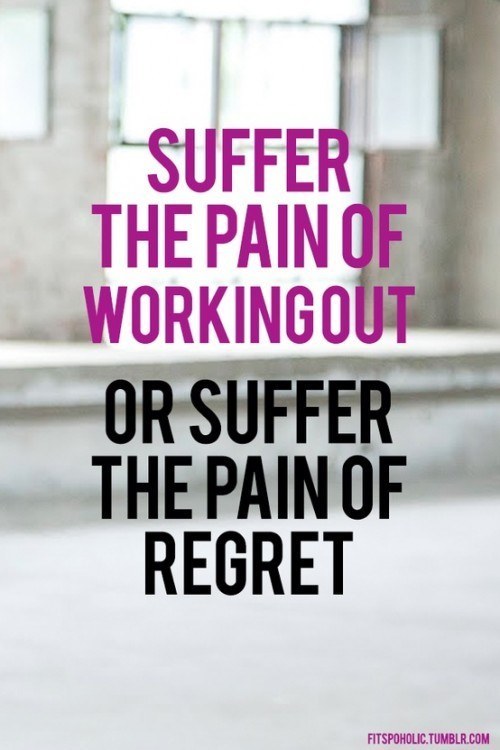 My current training schedule is as follows:

All pretty standard but as most of my clients should know its the diet that maketh the man.  You can’t out train a bad diet so everything stems from what you do outside of the gym rather than the measly 7 hours spent banging weights or doing cardio.

I have never enjoyed cardio as I find it very boring and too much of it always results in the participant looking like an occupant of a Victorian work house (See this article for my reasoning)  However Miami Pro is all about being very lean whilst maintaining a muscular physique so I need to make fat burning a priority whilst I keep the muscle I already have.

To do this I will being doing semi fasted (training a minimum of 90 minutes after my last meal) cardio sessions lasting 30-45 minutes staying at 60-70% of my max heart rate.  It is semi fasted because I do not have time to do fasted cardio before breakfast and Gabriel believes the benefits of totally fasted cardio to be negligible (thank God).  I do however need to consume BCAA’s before I hop on the bike or run.

Whilst on the subject of running I’m going to introduce my two running partners named “Bear” and “Tinkerbell” (I never say this out loud but instead use the name “stink” as it’s much more manly I think).  These guys are dogs not gypsy adults by the way.  I hate running so having these two snuffling about while I plod along makes it much more manageable.

Anyway my weekend cardio is done with the dogs and my mid week stuff is done just on an exercise bike keeping my heart rate between 115-135 as this is 60-70% of my max heart rate.  I stay at 60-70% of my max HR because this is the zone at which you best use fat stores as fuel.

If I were to go above this, which is actually very easy when running, then I would probably increase my VO2 max more quickly but burn less fat which at the moment is my number one goal.  I don’t own a heart rate monitor yet so I’m just guessing by keeping my perceived effort at about a 6 out of 10.  A heart rate monitor would be better but Amazon hasn’t dropped it off yet.

As expected the leg sessions are harder than my usual but I am loving how my brain has become a lot more focused now I am paying someone to write me a program.  If I had written a training program I would have changed things under the guise that other exercises would be more effective but when you’re tired that little voice in your head can rationalise anything to get out of more pain.

I’ve already decided that from now on I am going to enlist the help of some of the other boys to write me a training plan as following someone else’s plan just works.  It’s like Gabriel is here as I set my stop watch to 60 second rest periods and I plough through this week like it’s my bitch!!